Books people want to read and where to get them

People like reading many types of books. The Bible and the Qoran are very popular around the world… Novels are very popular, Margaret Mitchell’s “Ghone with the Wind” and J. K. Rowling’s “Harry Potter” books are some of the most widely-read ones.Documentary books are also very popular, Antony Beevor has written several popular historical war documentary books, for instance “Stalingrad” and “Berlin: The Downfall 1945.”Biographies, autobiographies memoirs, diaries, letters and the like are also widely popular, “The Diary of a Young Girl” by Anne Frank (also known as “The Diary of Anne Frank”) has been widely read since its first publication in 1947.The breakdown of unit sales of eBooks in most countries by genre reveals that fiction is by far the most popular choice for consumers61% - Fiction12% - Children's10% - Non-fiction8% - Academic/professional5% - Religion4% - Scientifichttp://www.booksandsuch.biz/blog/state-of-publishing/You can try getting books from various sources. Most o…
Post a Comment
Read more 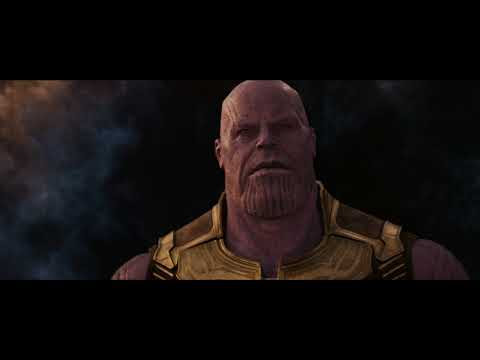 
Nick Fury is the director of S.H.I.E.L.D., an international peace-keeping agency. The agency is a who's who of Marvel Super Heroes, with Iron Man, The Incredible Hulk, Thor, Captain America, Hawk eye and Black Widow. When global security is threatened by Loki. Nick Fury and his team will need all their powers to save the world from disaster which is formed by Loki and his team. They fight the bad guys while struggling to get along
2. Guardians of the Galaxy
Guardians of the galaxy is a fun plot to watch exploring the life of Peter Quill And his friends Kidnapped by aliens when he was young, Peter Quill now travels the galaxy salvaging anything of value for resale. When he comes across a silver orb however, he gets more than he's bargained for. The orb is highly desired many but by none so powerful as Ronan. When Ronan finally acquires it, it's left to Peter and his newfound friends Gamora, Drax, Groot and Rocket to stop him. 3. Thor
Thor (Chris Hemsworth) is  a G…
Post a Comment
Read more 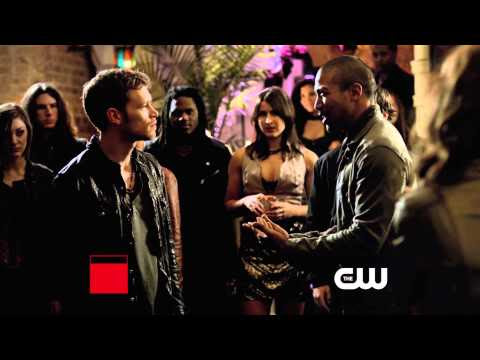 The Originals follows the Mikaelson siblings, the original vampires, as they struggle to reclaim the city they helped build. After being chased from New Orleans by their tyrannical father Mikael, Klaus, Elijah and Rebekah return nearly a century later to find Marcel, Klaus's protégé and Rebekah's former lover, has crowned himself the new King in their absence. With war threatening to breakout between the supernatural factions at any time and Klaus's consistent refusal to comply to his brother's attempts at peace, will the Mikaelsons be able to reclaim New Orleans and make it theirs before Klaus's miracle child is born? Or will their past consistently destroy any chance they have for happiness?  2. VAMPIRE DIARIES

The series is set in the fictional town of Mystic Falls, It follows the life of Elena Gilbert, a teenage girl who has just lost both parents in a car accident, as she falls in love with a 162-year-old vampire named Stefan Salvatore. Their relati…
Post a Comment
Read more